Since opening up the market to foreign investors, Myanmar has awarded telecom licenses to two foreign companies, Telenor and Ooredoo, planting the seeds of growth for the entire mobile industry. According to IDC’s latest study, awarding telecommunications licenses to both companies has helped reduce the price of SIM cards and services so that even low-wage earners are able to afford them. This will help accelerate Myanmar’s mobile market to an estimated six million smartphones by 2017, along with about 5.5 million feature phones.

Now, SIM cards, which used to cost as much as $3,000, are available across the country at substantially deflated prices. In addition, mobile service pricing has also gradually come down. Devices such as PCs and tablets are also expected to benefit from this first wave of technology adoption.

IDC expects this to drive a considerable uptake in demand for both mobile phones and tablets. The report notes:

The Myanmar government has set highly ambitious targets for mobile subscriber penetration over the next two years. At this point, they are on the right track, but there is still much work left to be done

However, Daniel Pang, ASEAN research manager for client devices at IDC Asia/Pacific, believes that based on Myanmar’s telecom infrastructure and the plans of the new operators, the impact on mobile phone shipments will only be felt some time next year. He explained:

While SIM cards are being issued at a hectic pace, much of the country still suffers from poor network coverage, and thus, they continue to be put up for sale in the black market instead of into new mobile phones. Therefore, vendors will likely boost shipment quantities only in 2Q14 or 3Q14 April to September 2014 once the telecom infrastructure has improved and more SIMs are available to consumer

IDC reports that the tablet market does not face such high barriers to growth as the mobile phone sector. More wi-fi hotspots are being developed to improve access to the web for tablet users. Furthermore, prices for tablets dipped significantly at the end of 2012 and are continuing to fall, which will drive much higher demand across 2013 and beyond.

Although the outlook is highly positive, a number of challenges still remain for both the government and businesses to tackle in order for Myanmar to achieve its vision. These are problems from basic geography – Myanmar is very hilly, adding time to setting up the infrastructure – to the question of the political instability in the country.

All in all, Myanmar seems to be walking along the right path. Hopefully Myanmar’s consumers will see their wages rise so that new technology is open to more people. It’s also an exciting chance for companies to jump into this last green field of the telecommunication market in Southeast Asia. 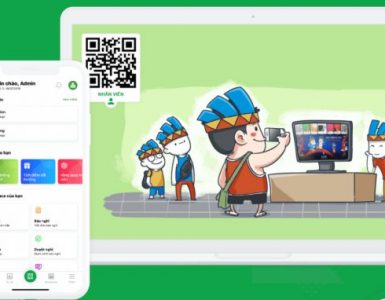 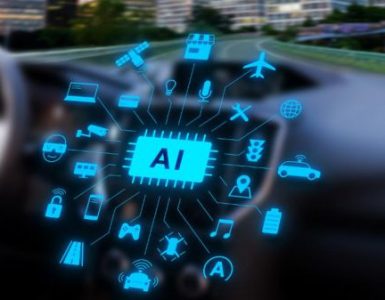