Some of you may already know Appota, one of Vietnam’s rising startup stars from Hanoi. It’s a mobile content platform that helps distribute apps, games, and general content to users while also doing the good work of getting developers paid. Well, every few months Appota compiles all the data it has on mobile in Vietnam. This time it’s got a comprehensive report of the latest figures and a nice slideshare you can check out at the bottom. The report frames the landscapes in three ways: the good, the bad, and the ugly.

But before we get into the mobile insights, it’s worth noting some key stats on Vietnam. The majority of the population, about 70 percent, are under 35. That makes for a very young population, 30 percent of which live in the cities. More than 17 million people live in Hanoi and Ho Chi Minh city, Vietnam’s two biggest cities and places where more than 70 percent of the population have access to the internet. 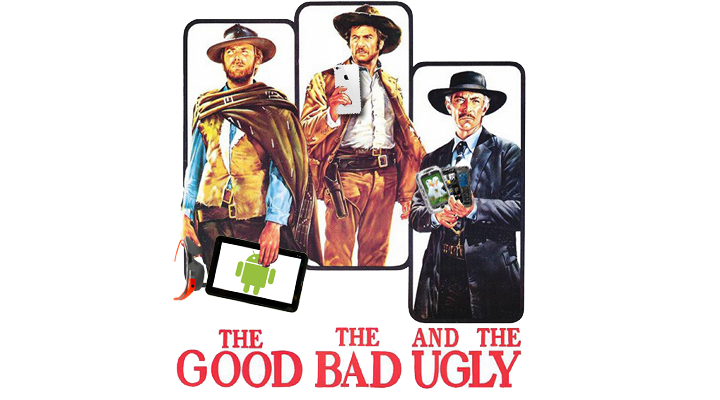 Now, let’s get into Appota’s insights:

In Appota’s assessment, the mobile payment and online payment landscape is maturing with prepaid cards, scratch cards, and e-wallets. On top of this has been a steady rise of third-party app stores like Appstore.vn as well as forums and social networking sites that cater to the gaming market.

At the moment, the mobile gaming industry is in an odd limbo. Unlike the online media and chat app industries, which are now being given clearer regulation, it’s still unclear where the mobile gaming policies are headed. This may cause problems for businesses in the future, but the landscape is still in limited development.

The two dominant payment methods are SMS and scratch-cards. As I mentioned a few days ago, SMS is the primary method (up to 92 percent) by which DeltaViet, Vietnam’s rising online learning platform, gets payment. And VNG, one of Vietnam’s biggest technology companies, made its millions on top of scratch-cards. Although payment methods in Vietnam are on the up and up, there are still some barriers. This includes the high transaction fees incurred by telcos. For example:

On top of this, SMS and scratch-card payments are quite slow. On average, they take up to 60 to 90 days to transact after the customers make the payment.

Lastly, mobile marketing is the next frontier. This is also one of the hottest topics in recent months at events like Mobile Monday, where many leaders in the online marketing and mobile development space are looking for new ways to grow the mobile marketing pot. Everything from unique augmented reality to QR codes are seen as potential new modes for marketing. SMS marketing has long been at the forefront of Vietnam’s mobile marketing wave, but it’s been limited recently as users complain of spamming, and the telcos and managing agencies manage their usage. This area still has a ways to grow.

The ugly (or rather, the peculiar)

China has a particularly close hold on Vietnam’s gaming industries, no doubt due to the similarities in culture, geographical proximity, and parallel progress. China, as many in the tech industry believe, is anywhere from three to seven years ahead of Vietnam. Therefore, many look to China’s growth as a predictor for Vietnam’s. Consequently, many games do end up becoming successful in Vietnam. This includes the famed VLTK, and others like Mu Online, Gunbound, and TS Online. Thus, in a lot of ways, China has a corner (or one corner) of the Vietnamese gaming market where Japanese, South Korea, and American studios cannot make headway.

For further insights from Appota, check out the slides below: