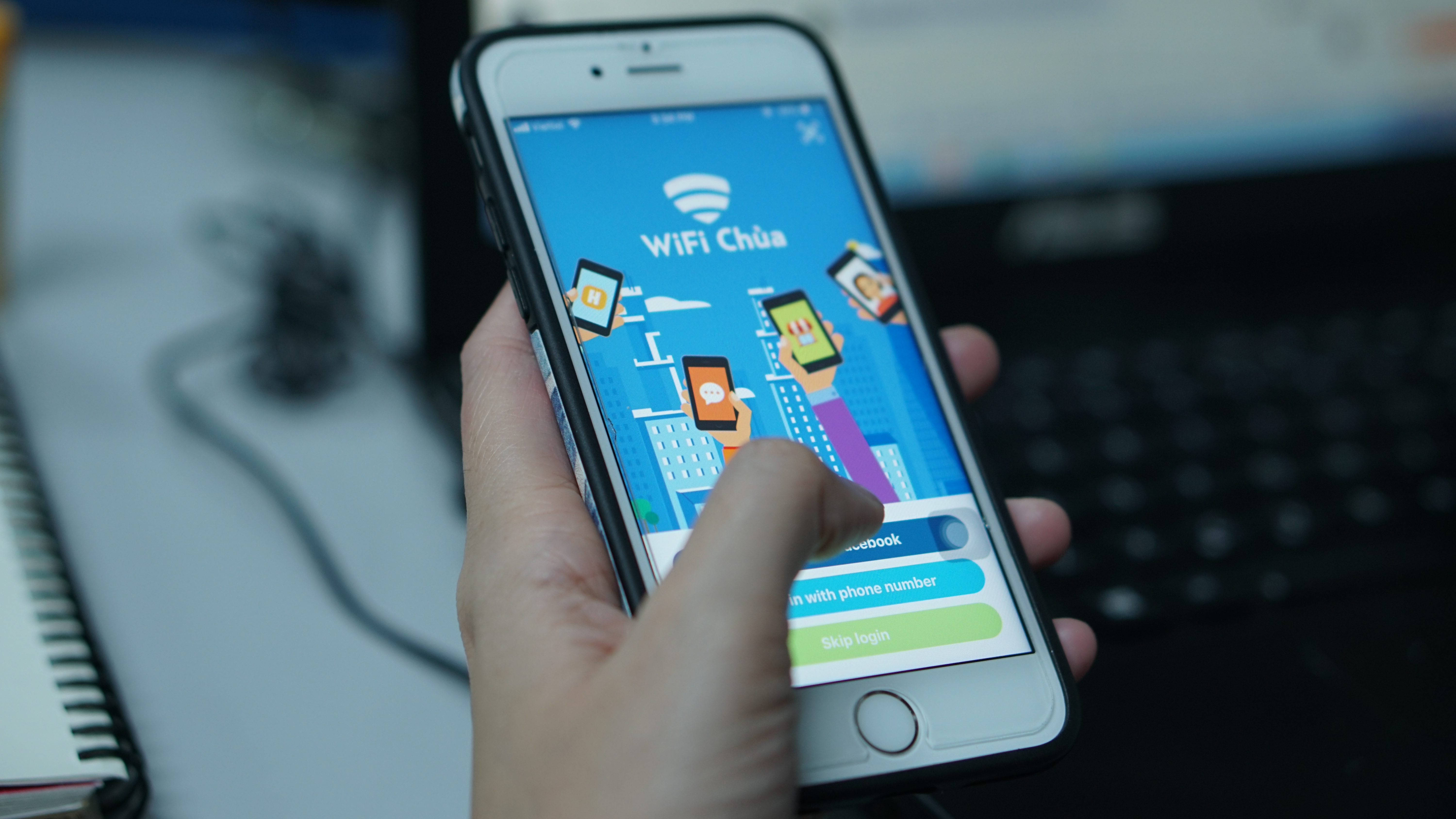 On March 8, 2018, in Hanoi, Appota, a pioneering company in the field of mobile technology platforms, announces that it has completed the acquisition of Wifi Chùa. The move marked an important milestone for Appota as it reached 50 million users in its ecosystem of smartphone’s services and products

WiFi Chùa is the Number 1 mobile app in providing access to public wifi by passwords sharing in Vietnam. At present, after 5 years of launching, WiFi Chùa has always stood in the top 100s of all mobile app ranking, having 18 million users with 2.4 million access points through out Vietnam.

By integrating into the Appota’s ecosystem, WiFi Chùa is expected to reinforce the ecosystem of Appota’s mobile utilities, bringing the total number of customers using Appota’s products to 50 million. On the other hand, WiFi Chùa will gain access to Appota’s services such as digital content release, advertising, app monetization and mobile payment services. In addition, after the merger, WiFi Chùa is oriented to expand its market to Southeast Asia countries, these markets have the same characteristics such as the speed of Internet development, technical infrastructure, as well as the user’s behaviour.

Mr. Do Tuan Anh, CEO of Appota said: “In Vietnam, the access to public wifi is very popular. Along with this trend is tremendous potential in developing the utility ecosystem associated with wifi to serve the user. When merged into Appota, the staff of WiFi Chùa will work at Appota. They are very creative and keen developers. We are confident that we can introduce breakthrough applications in upcoming time, bringing more value to Internet users”.

WiFi Chùa was founded in 2014 and has always been the biggest wifi sharing and look-up application in Vietnam. At the moment, WiFi Chùa have 18 million users and over 2,000,000 WiFi access point in Vietnam and globally. On Feb 26th 2014, WiFi Chùa was published on iOS. After only 2 days, on Feb 28th 2014, WiFi Chùa claimed Top 1 position on App Store, with over 50,000 download and successfully stayed as number one app for 2 consecutive months.

Appota is the pioneering company in the field of mobile technology platforms in Vietnam with over 30 million users worldwide. The company is also working with more than 15,000 partners – including app developers, advertisers and points of service.

As one of three biggest local game publishers in Vietnam, Appota brings various Game titles, attracting millions of gamers. Beside that, Appota’s Advertising and Payment services are also leaving strong marks on the market.

In 2016, Appota was chosen as one of four companies in Asia to co-operate with Google to developing Google Ad Exchange in Vietnam. 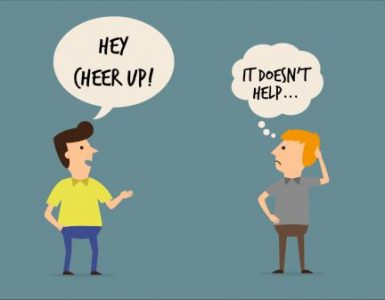 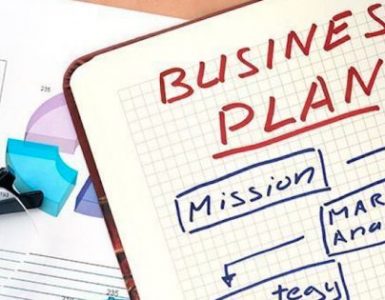 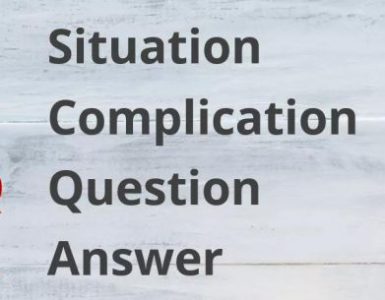