In early 2022, Appota Group – one of the largest mobile game publishers in Vietnam and Southeast Asia made a strategic investment in the NFT Slime Royale game. This is a trusted partnership to ensure the growth of Slime Royale. 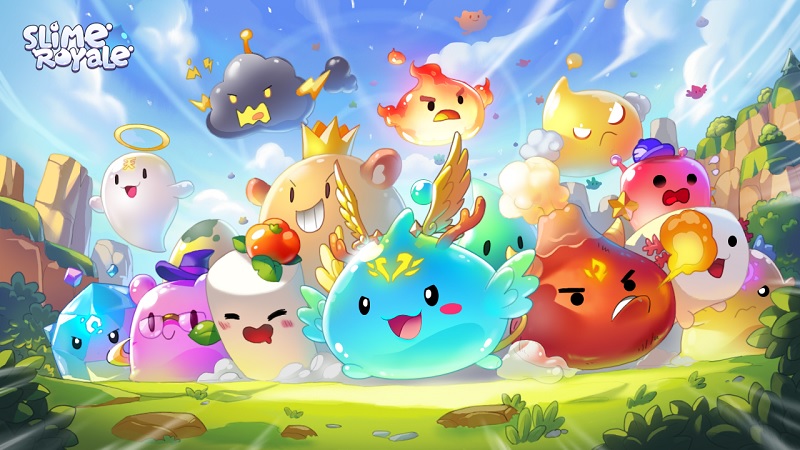 The development team will use the investment from Appota Group to establish Slime Royale with a long-term vision, bringing blockchain technology closer to everyone and helping more people pursue their passion for enjoying the games and making money.

Fun and challenging gameplay for players

Slime Royale is a game that combines exciting gameplay and the decentralized financial model: DeFi, allowing players to both enjoy the game and earn money from their skills. Since its official announcement to the market, Slime Royale has quickly attracted the gaming community’s attention thanks to its in-depth gameplay system. 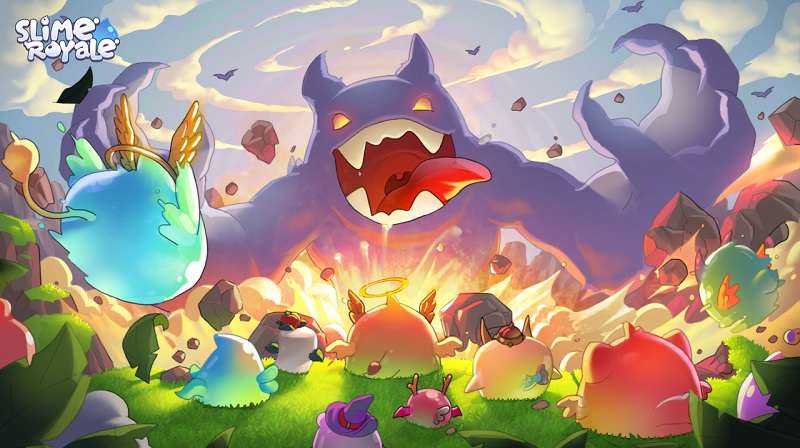 Compared with other NFT games, in Slime Royale, players need to have squad arranging skills based on lineups, tactics, classes, and the game control ability to win the match. As the Slime Royale’s representative shared with the community: “Games are interactive experiences, and they are ways for players to immerse themselves in a different world. Unlike a movie where you just sit down and watch, a game must give the player complete control. Slime Royale gameplay will be challenging for the players. So we intend to create a game experience that when players complete a level or mission, they can feel like they have to work for it and accomplish something. And first of all, we want to create a game that we will love and want to play.”

Slime Royale has a new approach to solve the “inflation” of NFT games.

A critical issue that every game on the gamefi market is facing is the inflation of NFT price. To solve this problem and build a sustainable economic system, Slime Royale chose a new strategy: attract both play-to-earn players and pay-for-fun players.

In a traditional game, revenue from pay-for-fun players is most of the system’s revenue. Players will pay directly to the game company, and trading between players is not recommended.

While with Slime Royale, the team aims to create a game that encourages pay-for-fun players to trade with play-to-earn players. Slime Royale will work as a platform, supporting players to create, own, and exchange their NFT assets.

To accomplish this mission, Slime Royale has 2 essential principles are:

As a commitment, Slime Royale will release only 10.000 Purity Slimes – the first NFT Slimes of the game. In other words, Purity Slimes are capped at 10.000 total and guaranteed by a smart contract. All of the other NFT slimes will be created by the Purity Slime owners.

In conclusion, Slime Royale’s mission is to create a fun NFT game with a balanced economic system, where all players with different purposes can enjoy the game and achieve benefits for themselves. Whether you are a Free-to-play, play-and-earn, play-for-fun, pay-for-fun, or invest-to-earn gamer, your desire will be satisfied in Slime Royale.