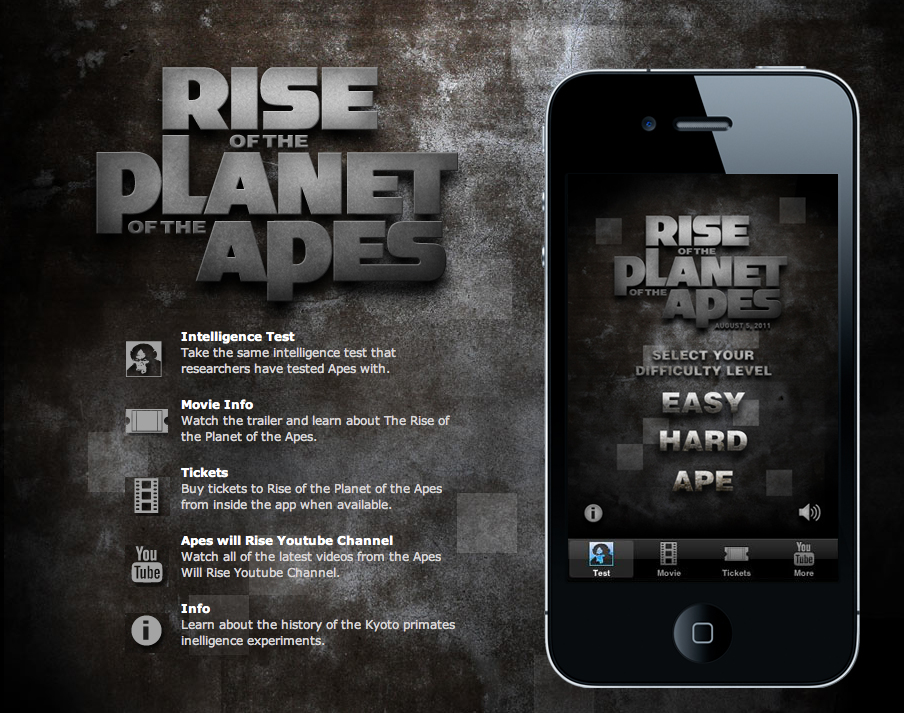 2. Norway – Planet of big money downloads1. East Asia – Land of the Rising Downloads
East Asia was a fertile land for Apple in 2011. In particular, China saw a 298% increase in downloads and a 187% increase in revenue, whilst Japan saw a 98% increase in downloads, and a 88% increase in revenue. These markets are now significant not just because of their sheer size, but also the growth rate. These markets are becoming increasingly important for international app publishers – notably apps such as Angry Birds and Fruit Ninja already have huge audiences in these regions. Look for international app publishers to continue to raise their game in their understanding of localization, Asian tastes for UI and local marketing channels. To start, here’s a glimpse of the current top apps in China and Japan.

In a global comparison of average revenue per app downloaded, Norway has emerged top at $0.37 per download, nine times more than up-and-coming superpower China.* When looking at app store monetization, it appears there are only very loose correlations between GDP per capita and $ per download by country. To get the full equation, one needs to consider other factors including smartphone penetration and local currency support.

3. Biggest prize money in the US (and Japan)
The #1 grossing app in the US generates nearly 10x the revenue of the #1 app in China.* The most surprising insight is that the top app in Japan earns 90% compared to the US for a country that has 1/6 the smartphone population (according to analysts). What’s significant is that you need only acquire a fraction of the users in Japan to earn the same revenue as in the US.

4. In-App Purchase (IAP) revenues rocket.
The absolute growth of freemium and in-app purchase revenues has been well-documented. We go one level deeper to see if apps with in-app purchases actually earn more revenue on a per app basis.

The result – In Jan 2011, the top 100 apps with IAP and without IAP were monetizing the same amount per app. By Dec 2011, apps with IAP were monetizing 2.2X more than apps without IAP. If you have a great product, you’ll raise your revenue ceilings with a freemium rather than premium model. We’ve seen leading publishers like EA, Glu, and Gameloft place bets on freemium in the past year with considerable revenue gains.

5. Taking flight – Growth rate of iPad downloads
“I already have a Macbook Air, and an iPhone, so why do I need an iPad?”  Despite this common and yet unresolved issue, downloads on iPad for 2011 have grown 200%, compared to 70% for downloads on iPhone. Data suggests that the tablet will continue to convert notebook and smartphone owners at an increasing rate, and eventually represent 60% of the PC market by 2015 (SOURCE: IDC and Gartner).

6. iPad – A significant slice of the iOS pie
Revenues from iPad apps are now contributing to 30% of overall iOS revenue, with iPhone and iTouch app revenues contributing 70%. The significant revenue share validates Apple’s continued efforts in iPad innovation and marketing, which would soon manifest in the rumored upcoming release of iPad 3. This should also be of significant interest to Google, who have yet to establish their own consumer market for tablets.

7. iPad – double the dollar sunshine
The iPad, at 2.13X more pixels, is generating 2.4X more revenue per download compared to the iPhone. Other factors that could contribute to this include the difference in app prices, and differences in consumer use. These characteristics require a different thought process in iPad design and development, going beyond simply increasing image resolutions for the bigger device.

* China is chosen as the reference point in this comparison, but China is not the country with the globally lowest revenue for #1 grossing app or in terms of revenue per download.

To find out more about the data behind this infographic, please visit the App Annie Intelligence page.

East Asia – Land of the Rising Downloads: A measure of the growth of downloads and revenues from all iOS apps in China and Japan from Jan 2011 to Dec 2011.

Norway – Planet of the big money downloads: A measure of the average revenue generated per downloaded iOS app in all countries in 2011.

Biggest prize money in the US: An indexed measure of the local revenue earned in 2011 by the top grossing iOS app in each country.

iPad – A significant slice of the iOS pie: A percentage breakdown of total iOS revenue (iPhone+iTouch, iPad) in 2011.

iPad – double the dollar sunshine: A measure of the revenue generated by iOS app download on iPad against that on iPhone in 2011. 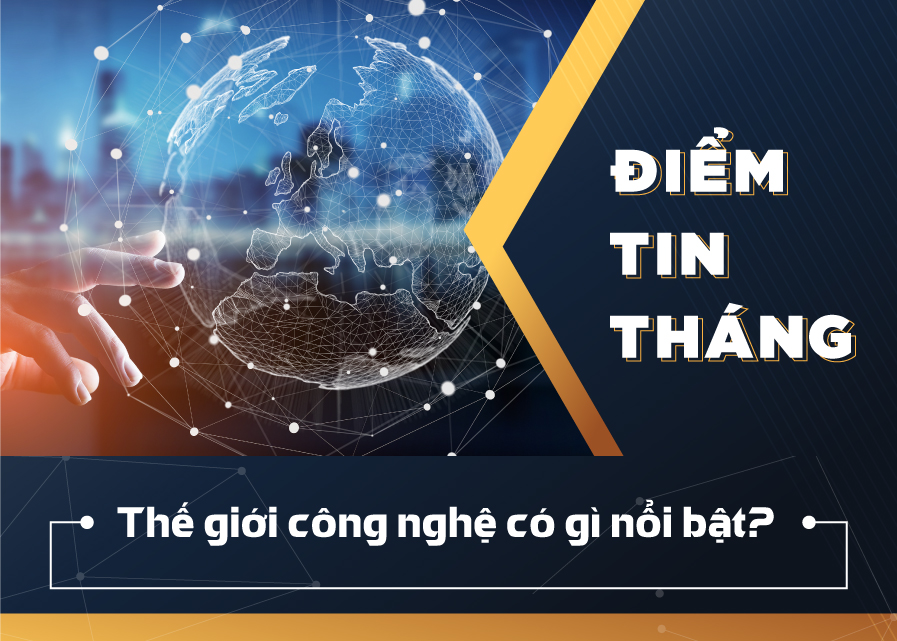 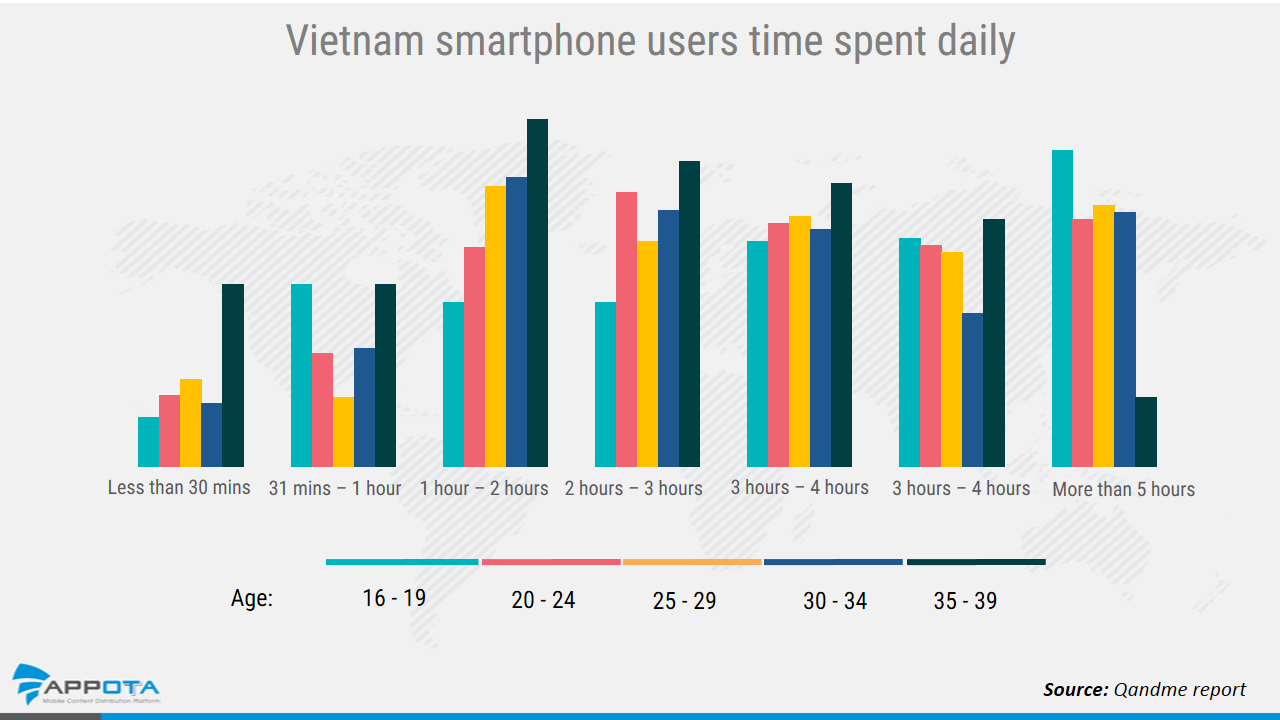